What is the Honor Flight Program?

Honor Flight is a non-profit organization created solely to honor America’s veterans for all their sacrifices. Our heroes are flown to Washington, DC to visit and reflect at their memorials.

Conceived by Earl Morse, a physician assistant and Retired Air Force Captain, the inaugural Honor Flight took place in May of 2005. Six small planes flew out of Springfield, Ohio, taking only twelve World War II veterans on a visit to the memorial in Washington, DC. Later that year, after word got out, the list of veterans grew and Honor Flight transitioned from a few small private aircrafts to commercial airline carriers with the goal of accommodating as many veterans as possible.

Since then, Honor Flight has flown more than 150,000 veterans to Washington, DC from cities all over the country. Today, Honor Flight is a national network of 141 non-profit organizations (hubs) whose sole mission is to honor America’s veterans for all the sacrifices they’ve made on behalf of our country.

Stryker Electric & Air holds a contest twice a year, one in the spring for Memorial Day, and one in the fall for Veteran’s Day.

The lucky winners will be Guardians in the next South East Honor Flight. Our heroes are flown to Washington, DC to visit and reflect at their memorials. Guardians will be accompanying and helping our veterans and will be asked to treat war heroes as if they are family and ensure that every veteran has a safe, memorable, and rewarding experience. Having the honor to be a Guardian for an Honor Flight veteran is an experience of a lifetime. 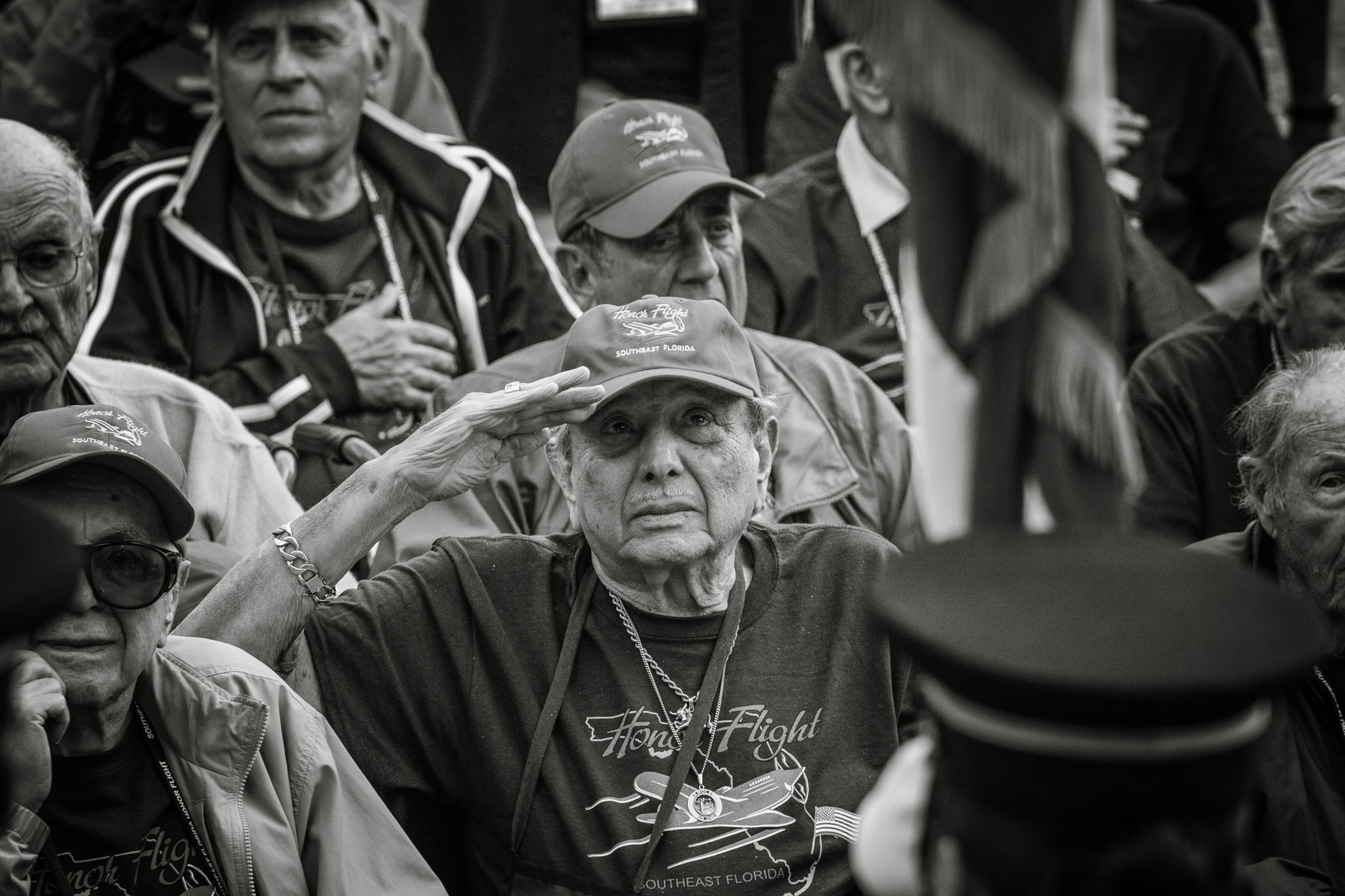